Where to See Cornwall on TV

You can’t visit right now, so catch up with Cornwall on TV instead

If you want to learn more about life in Cornwall or are simply missing the county’s stunning aesthetics, there are plenty of opportunities to transport yourself through the medium of TV. Recently treated to a wealth of television documentaries filmed in Cornwall – not to mention reruns of our favourite series – you can choose from a huge variety of shows portraying the landscapes and livelihoods that make up this diverse county.

For powerful insights into Cornwall’s everyday heroes and the county’s breath-taking country and coast, take a look at some of the TV programmes and documentaries about Cornwall: 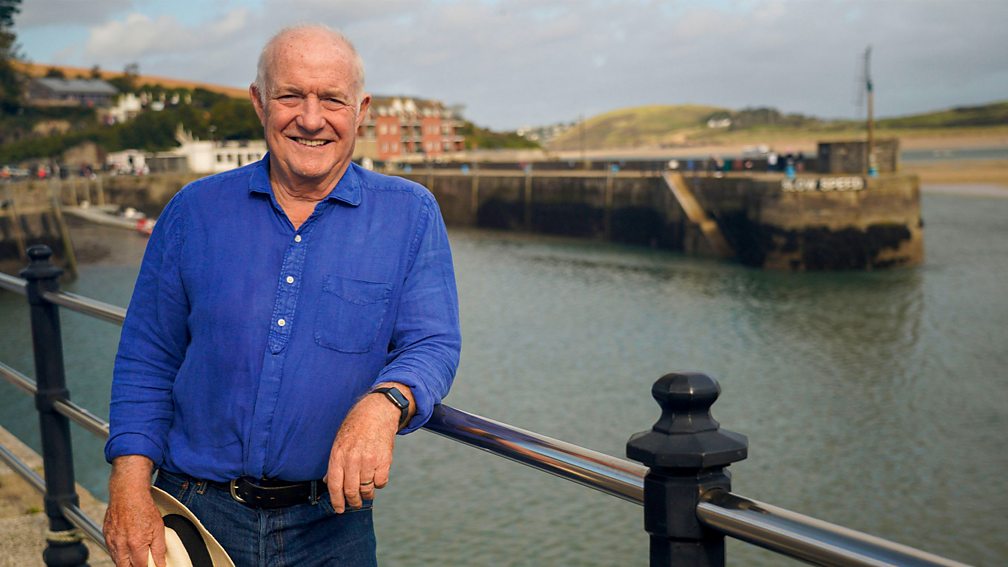 A great one for any foodie fans, Rick Stein’s Cornwall is a 15-part documentary series. During each episode, the Padstow-based chef shares the Cornwall he knows and loves – meeting its people, discovering its heritage and exploring its culinary culture. With the chance to catch up on delicious foodie inspiration throughout, like Cornish Briam and saffron bun recipes, you can find each episode here: BBC Two – Rick Stein’s Cornwall 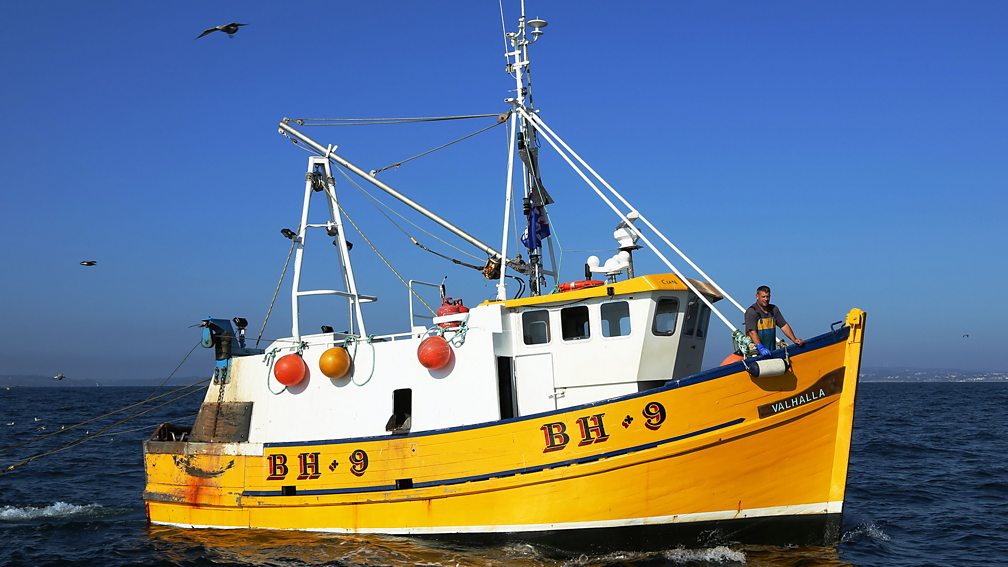 The second series of this family-favourite is back, ready to reveal more about the lives of the county’s fishermen working one of the most dangerous jobs in the world. Uncovering the truth behind the industry that has formed the backbone of Cornish culture for centuries, this series investigates many of the county’s fishing towns and villages including Mevagissey, Newlyn and Cadgwith: BBC Two – Cornwall: This Fishing Life

In this eight-part series, Julia Bradbury takes viewers on a voyage of discovery as she explores the trails and coastal paths of Cornwall and Devon on foot. Along the way, she meets the people who live and work in these two counties and fuels up on delicious West Country fare. One particular favourite episode includes a 7.5-mile hike around Kynance Cove and the wild Lizard Peninsula: ITV Hub – Cornwall and Devon Walks with Julia Bradbury 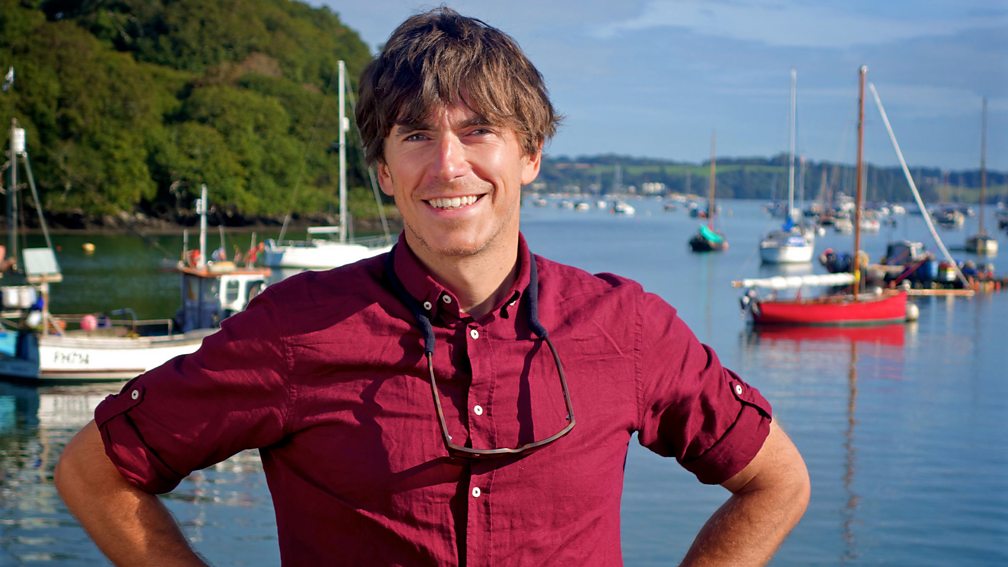 Cornwall with Simon Reeve follows Reeve as he travels through the lesser-known side of Cornwall. Paying particular attention to the shattering effects of Coronavirus and unemployment as the county emerges from the first of the country’s national lockdowns, the series investigates the future of one of our most loved tourist destinations: BBC Two – Cornwall with Simon Reeve 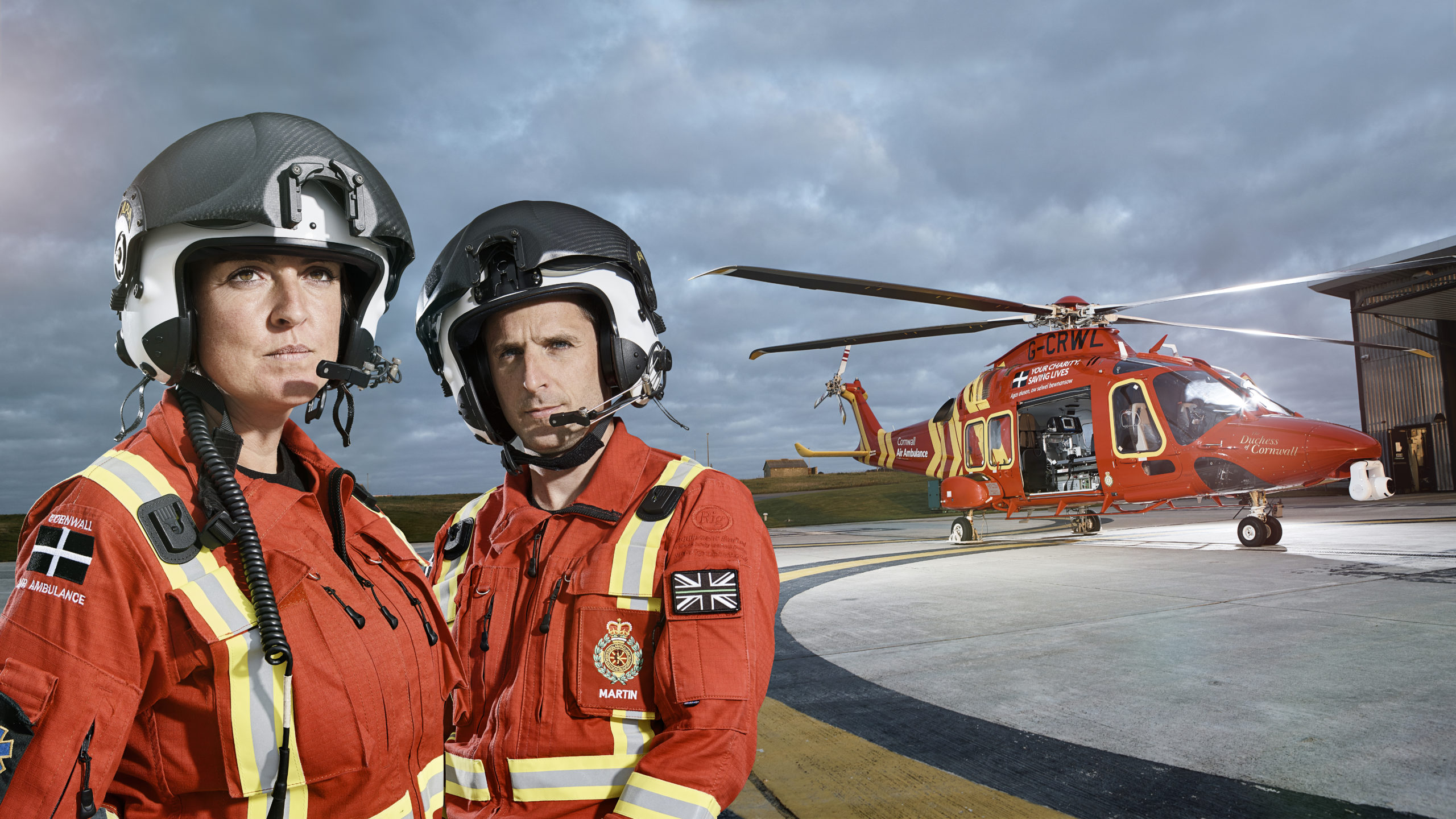 Filled with drama and suspense, the new documentary Cornwall Air 999 follows the extraordinary work of the Cornwall Air Ambulance. Focusing on the superhuman teams of dedicated helicopter pilots and paramedics, each episode shows how the crews put their lives on the line to protect locals and holidaymakers in need across the county: DiscoveryPlus – Cornwall Air 999 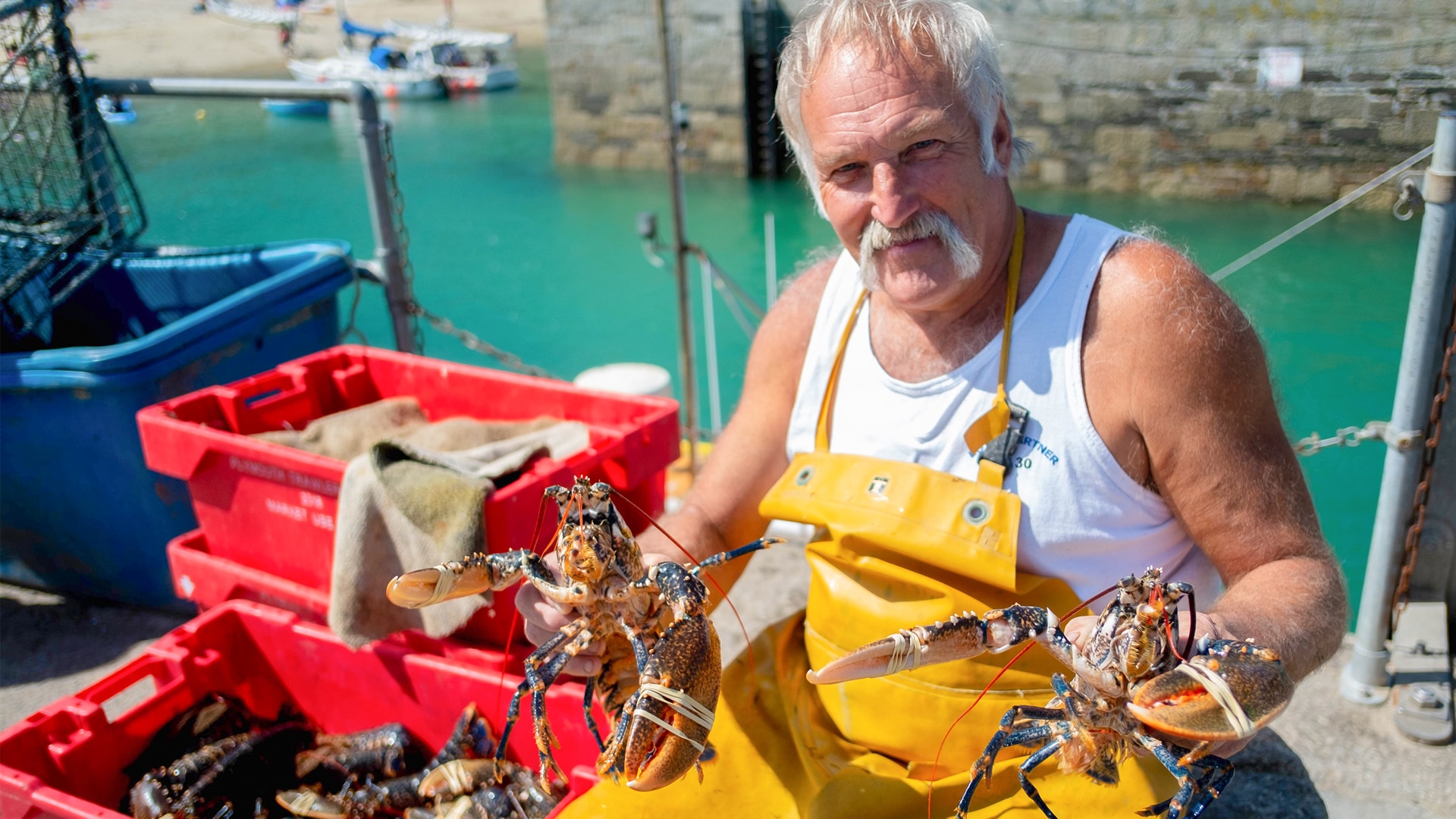 The return of the documentary Devon and Cornwall examines the lives of those living and working in the South West. From Cornish fishermen in Newquay to apple farmers in Bodmin to shipwreck hunters scouring the Fal Estuary, the series provides a gripping portrayal of village, rural and coastal life in Cornwall and Devon: All 4 (channel4.com) – Devon and Cornwall

If you just can’t get enough of Cornwall, there are lots more TV series that you can watch to get your fix: 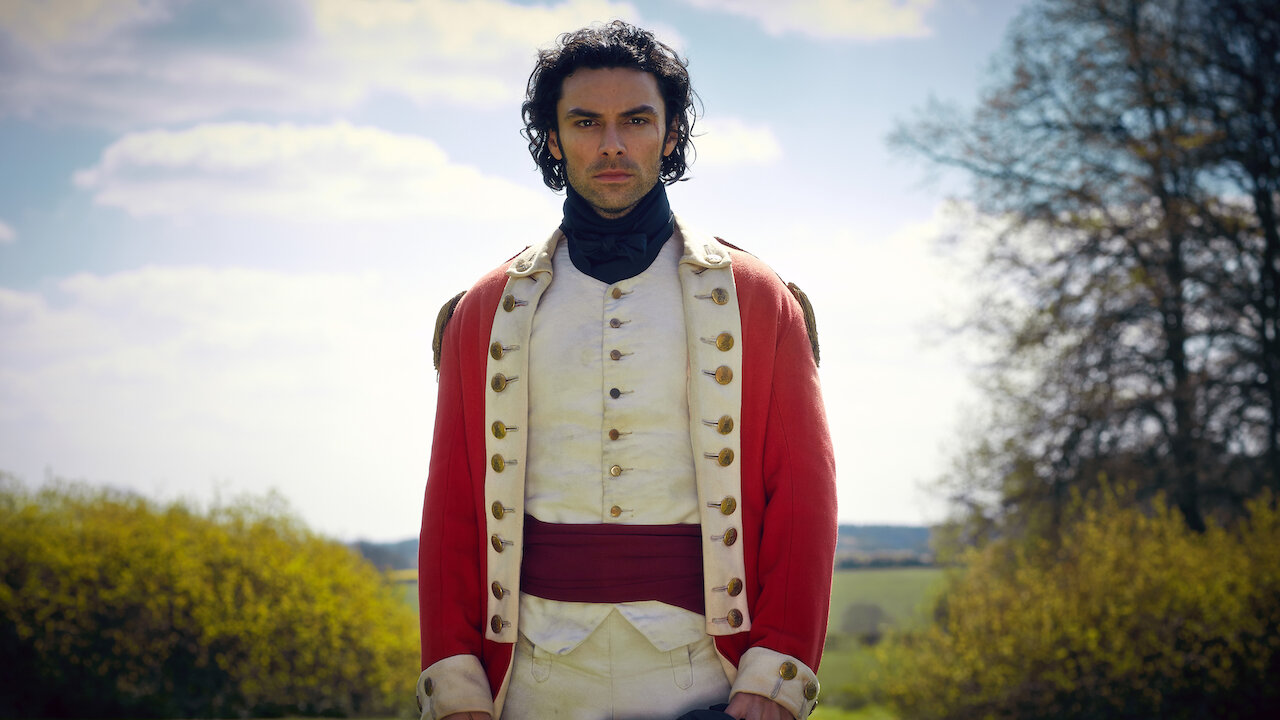 A really popular historical drama series based on the novels by Winston Graham, Poldark hit our screens in 2015 and caused a nation-wide sensation. Starring Aidan Turner as Ross Poldark, the plot follows the main character upon his return from the American War of Independence in 1783. Almost entirely filmed in Cornwall, recognisable locations include Bodmin Moor, Botallack Mine, Charlestown Harbour, Kynance Cove and Porthcurno. Watch Poldark on Netflix

The much-loved Doc Martin is another fictional TV series filmed in Cornwall. Dubbed Portwenn, the village of Port Isaac was used as the picture-perfect location for the series, in which a talented vascular surgeon, Doc Martin, develops a fear of blood. Forced to stop practising surgery, the Doc (played by Martin Clunes) moves to Portwenn and secures a post as the sole GP in the sleepy Cornish village. See Doc Martin on Britbox

Delicious is a highly watchable drama series about food, love and infidelity in Cornwall, starring Dawn French, Emilia Fox and Iain Glen. The series is mostly filmed in South East Cornwall around Pentillie Castle, Port Eliot and Boconnoc, and also features scenes filmed in Calstock on the River Tamar. With only 12 episodes across three series, this is one you can fly through! Watch Delicious on Sky