A Drinker’s Guide to Cornwall

Enjoy a Tipple of Locally Produced Drinks While on Holiday

It’s well known that Padstow is a leading force in Cornwall’s thriving food and drink scene. Quality restaurants been a major draw for visitors to the area for many years. But now alcoholic drinks produced in Cornwall are also booming. The fashion for craft beers and home grown beverages has fuelled a revolution in the number and variety of unique brands of alcohol cropping up all over the county. In this drinker’s guide to Cornwall, we present some of our favourite local tipples to sample while on holiday.

Trevibban Mill
This vineyard and orchard near Padstow produces a fantastic selection of wines and ciders. Nestled in a verdant valley, not far from the North Cornish coast, this company creates organically produced wine and cider, sold in its restaurant and online through its website. We’re particularly partial to the award winning Constantine Dry White, as well as the Sparkling Berry Cider when we’re feeling fruity.
http://trevibbanmill.com/ 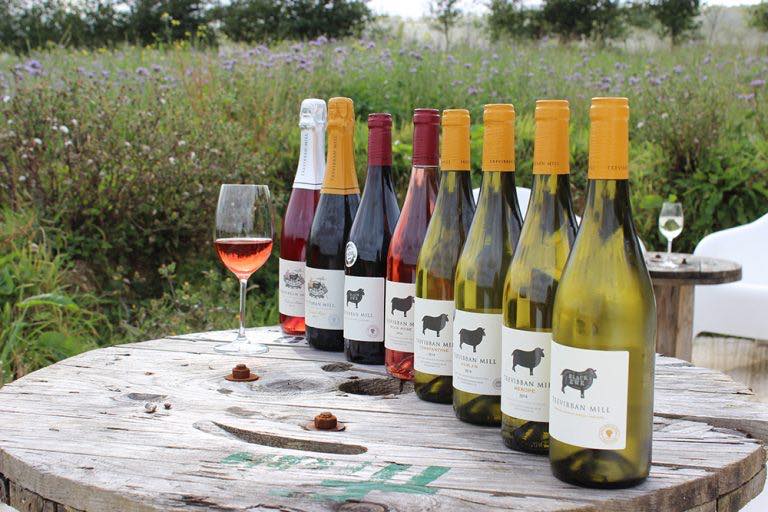 Camel Valley
Camel Valley Vineyard has been producing award winning wines for almost three decades. Situated a few miles upstream from Padstow, Camel Valley is an idyllic haven in a sheltered valley where its vines thrive and produce some fantastic wines. We’ve long been fans of Camel Valley Cornwall Brut, a light, sparkling wine popular with diners in Rick Stein’s Seafood Restaurant in Padstow. But they’ve recently topped this with their Pinot Noir Rosé Brut which won a Trophy at the World’s Finest Glass Of Bubbly Awards 2017.
https://www.camelvalley.com/

Padstow Brewing Co
It’s only been a few years since this brewery started producing in the town, but it has built up an excellent reputation among drinkers and won numerous awards for its beers. The brewery now ships to many local shops, pubs and restaurants. Popular beers in its range include Padstow Pride and Padstow Windjammer. We’re really liking its latest creation – an extra hoppy US style pale ale named Pocket Rocket.
https://www.padstowbrewing.co.uk/ 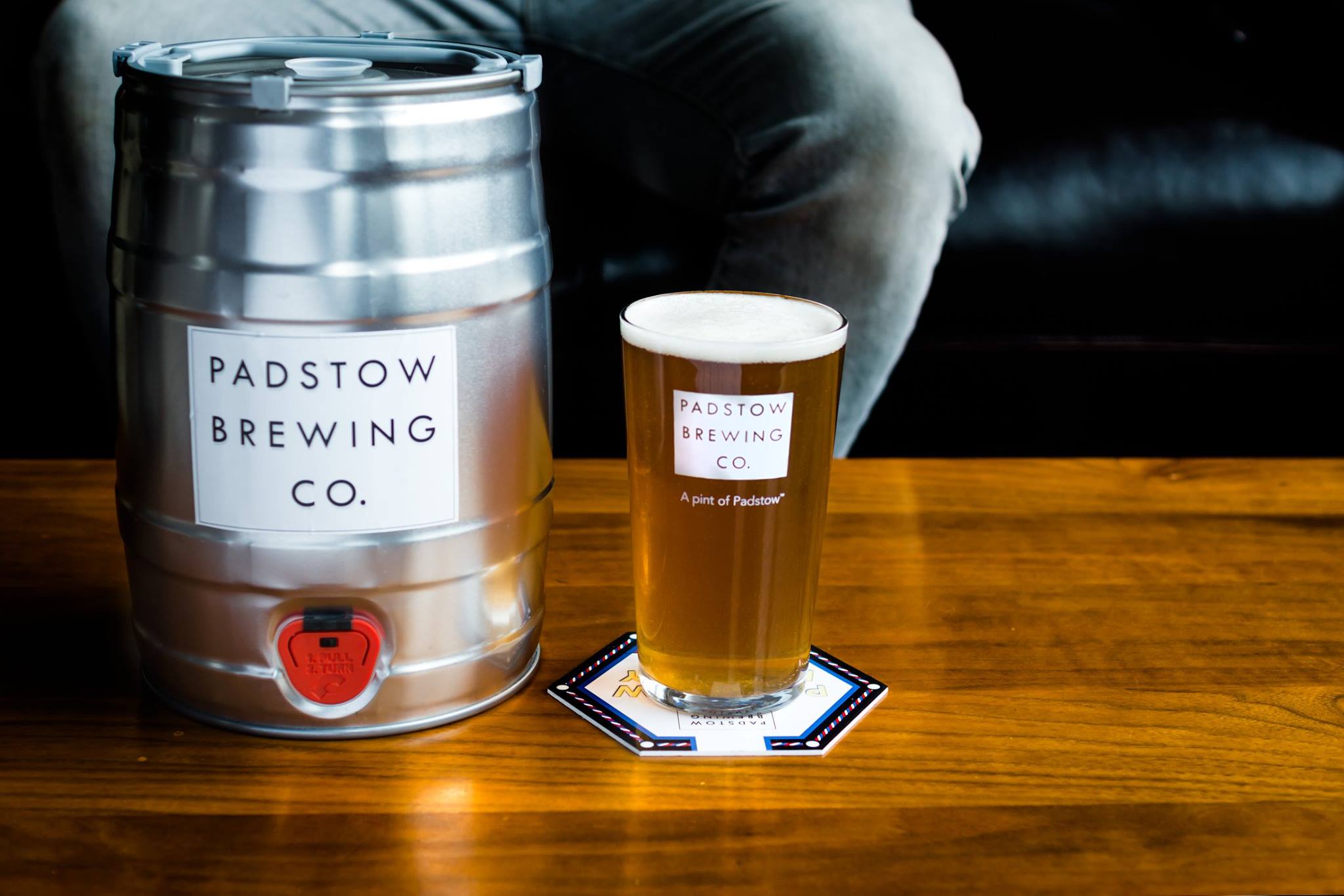 Cornish Orchards
With its mild climate, Cornwall is perfect apple growing country. There are numerous orchards in the county, but the biggest and best known is Cornish Orchards, which produces some awesome ciders. Working with traditional Cornish varieties of apple, Cornish Orchards have struck gold with numerous awards. Among the top tipples from this Liskeard based producer, we thoroughly recommend its crisp Gold Cider, and its brand new Dry Cider.
http://www.cornishorchards.co.uk/ 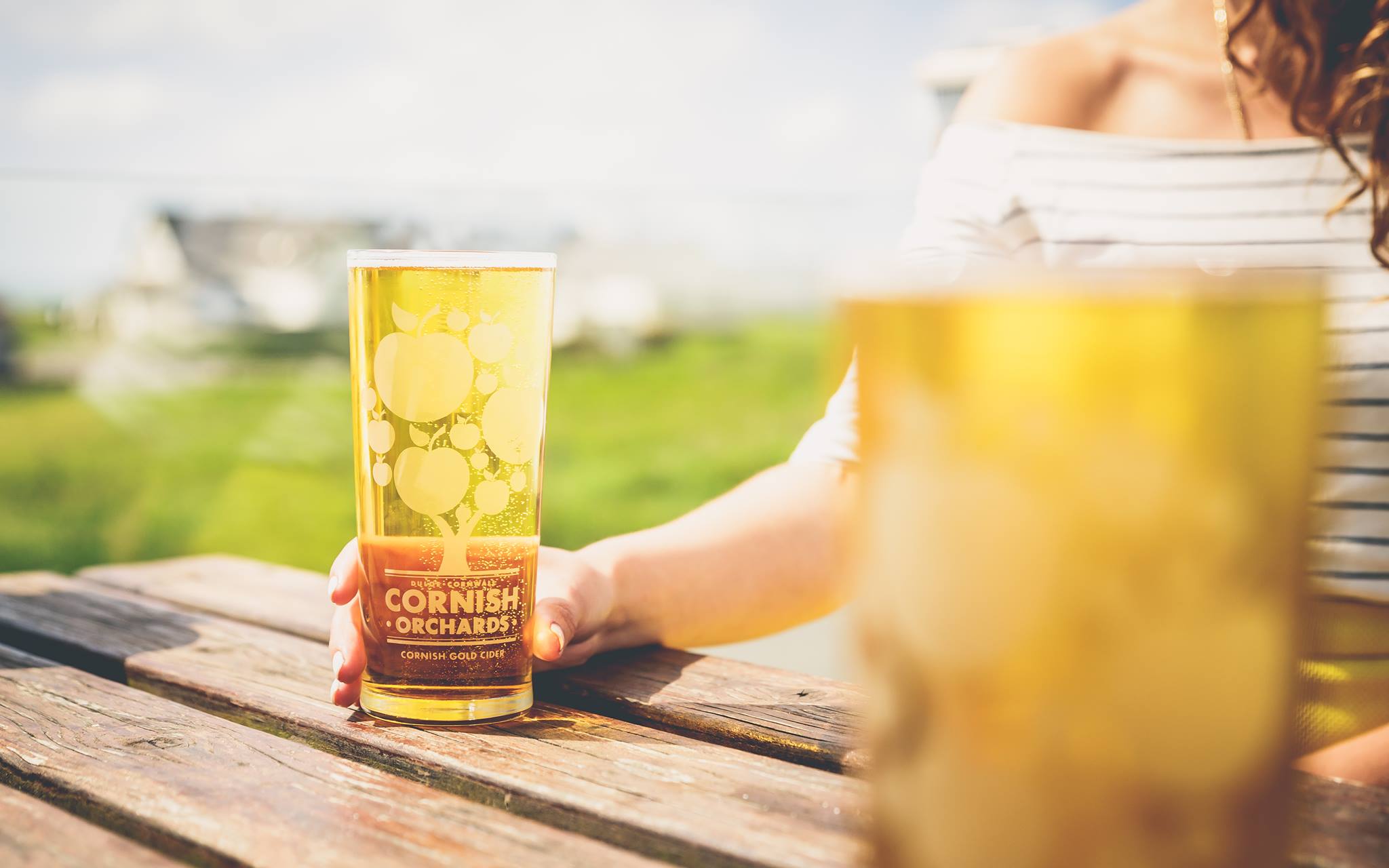 Tarquin’s Gin
Just down the road from us in the village of St Ervan is the Southwestern Distillery – creators of the world renowned Tarquin’s Gin. The first new gin distilled in Cornwall for over a century now has a huge following thanks to the unique blend of ingredients in this quality tipple. Named after the company’s founder, Tarquin’s Gin has won several accolades including a Gold Award at the International Wine and Spirits Competition in 2014. A Tarquin’s Gin and Tonic is the perfect refresher on a warm evening by the harbour.
http://www.southwesterndistillery.com/ 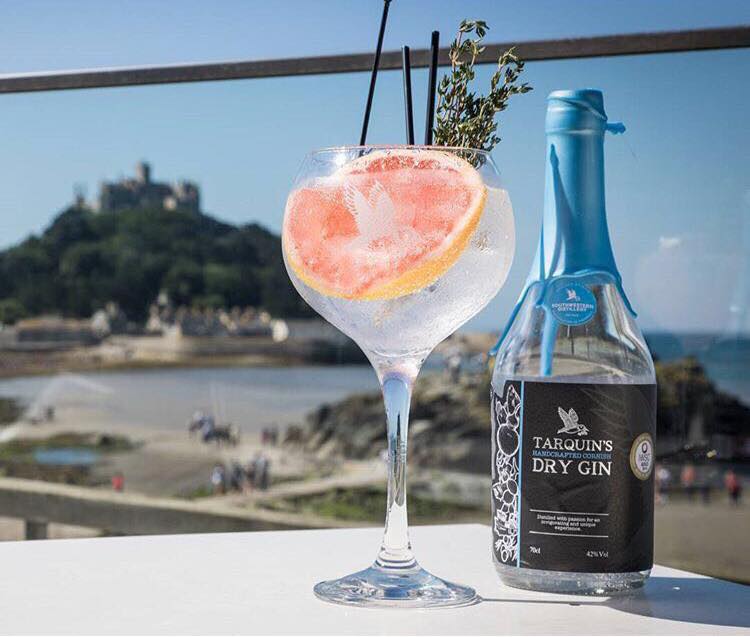 Bombo Rum
This Newquay company blends different flavours with Caribbean rum, inspired by Cornwall’s smuggling past. The spiced rum is heavenly, but for something totally unique try the caramel and banana flavour. It tastes great on its own but is best served with a cocktail of tropical fruit juices.
http://www.bomborum.com/

Rebel Brewing Co
Leading the craft beer revolution in Cornwall is the Rebel Brewing Co. Established only seven years ago, this Penryn based company produce multi-award winning brews which are gaining fans across the UK. Whenever you open a bottle of Rebel, you’re in for a taste treat whether it’s the refreshing Surfbum light IPA tor the full-bodied Mexican cocoa chocolate vanilla stout.
http://www.rebelbrewing.co.uk/ 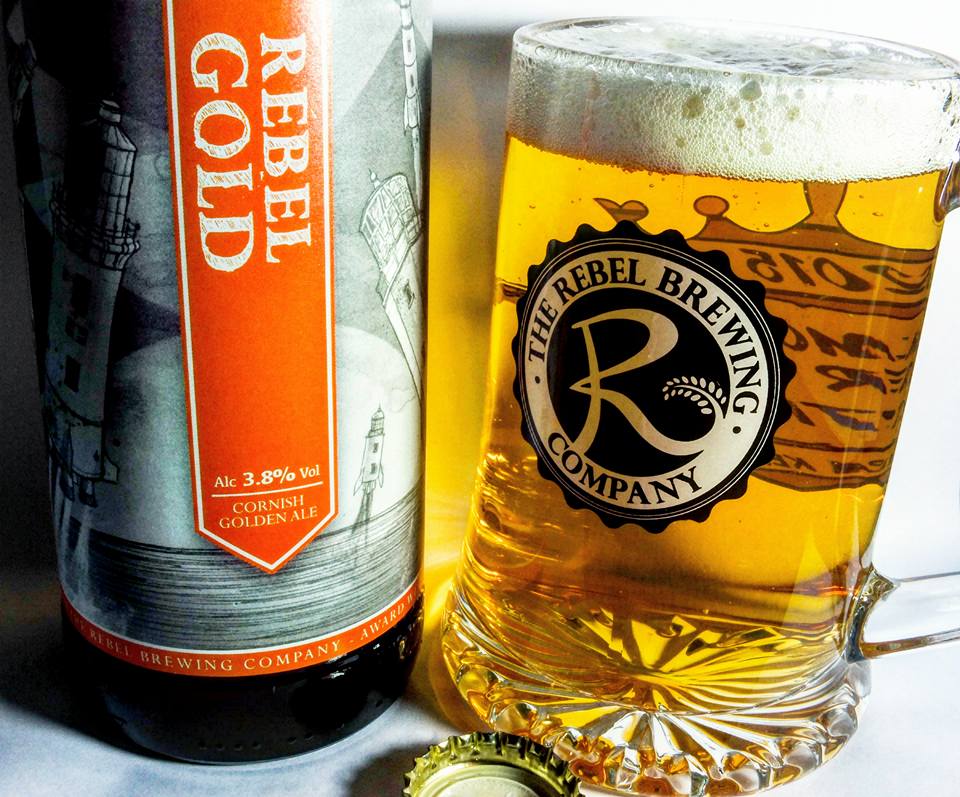 Trevethan Gin
In 2015 the Trevethan Distillery was created to breathe new life into a traditional family recipe perfected in 1929 by Norman Trevethan. Inspired by the gins that were fashionable in London in the roaring 20s, Norman Trevethan created a gin infused with ingredients sourced from Cornish hedgerows. The distillery bearing his name now produces three varieties, including the brand new Honey Oak Cornish Gin. These gins offer a distinctly Cornish taste.
http://www.trevethandistillery.com/

Feeling thirsty? Then why not visit Padstow in Cornwall so you can sample some of these wonderful local drinks in a Cornish setting? To book a holiday property in Cornwall, please check availability on this page.