10 Beaches Off The Beaten Track in Cornwall 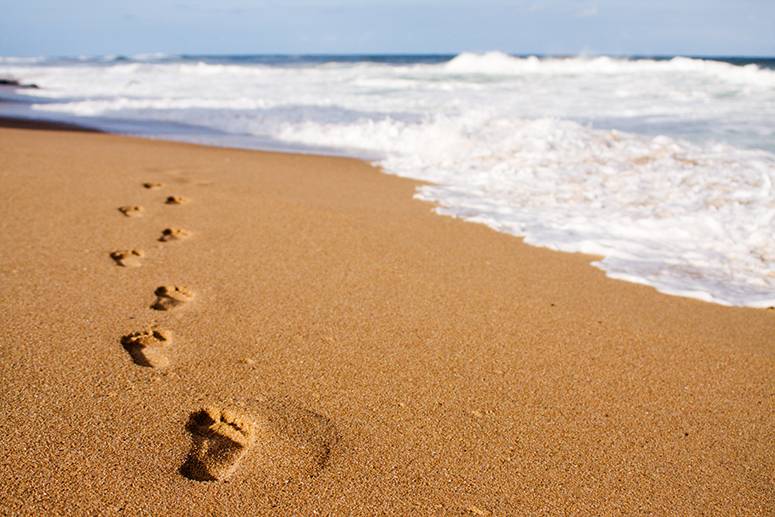 Summer’s coming. And along with it the bucket-and-spade brigades are flocking to the coast for endless days on Cornwall’s white-sand beaches. However, with over 300 bays scattered along more than 250 miles of coastline, why not stray from the beaten track, escape the crowds and seek out some of Cornwall’s secluded beaches?

Imagine dipping in a secret cove, making the first footprints along the ebbing tideline, or unfolding your beach blanket on empty white sands.

Here are 10 quiet off-the-beaten-track beaches in Cornwall where you can bag your own patch of pearly sands. 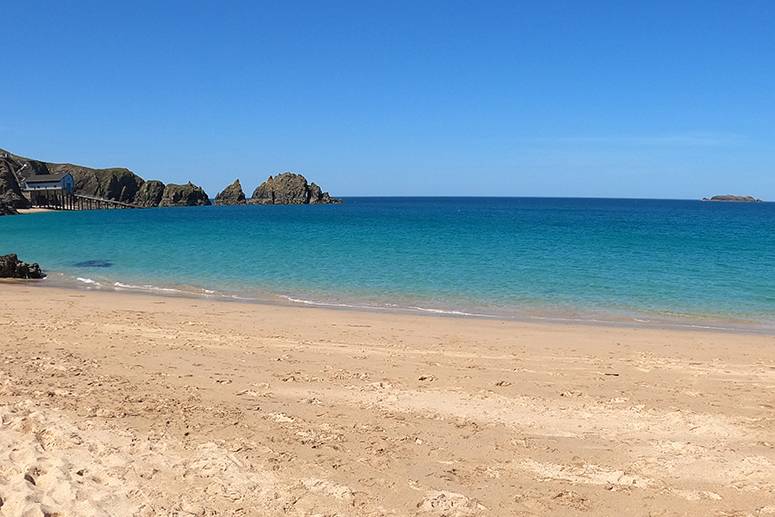 Cushioned from the wind by the Merope Rocks, Mother Ivey’s can switch on all the charm of a Caribbean beach on its day. Named after a legendary white witch said to have cursed a local family, here you can bask in the shelter of the cliffs, dive into crystal clear waters and bodysurf in the shore break. When the incoming tide moves you on, wander along the coastal path to soak up dreamy views of Trevose Head, keeping your eyes peeled for dolphins.

Slink west out of Padstow, following the coast path beyond St George’s Cove and around the rocks that mark Gun Point. Within a couple of miles you’ll be padding along the quiet beach of Hawker’s Cove – where gently-shelving sands stretch over 1.5 miles as the tide ebbs. Boasting gob-smacking views to Stepper Point, the Doom Bar and The Rumps, it’s a favourite of dog walkers, picnickers, kite flyers and paddlers. 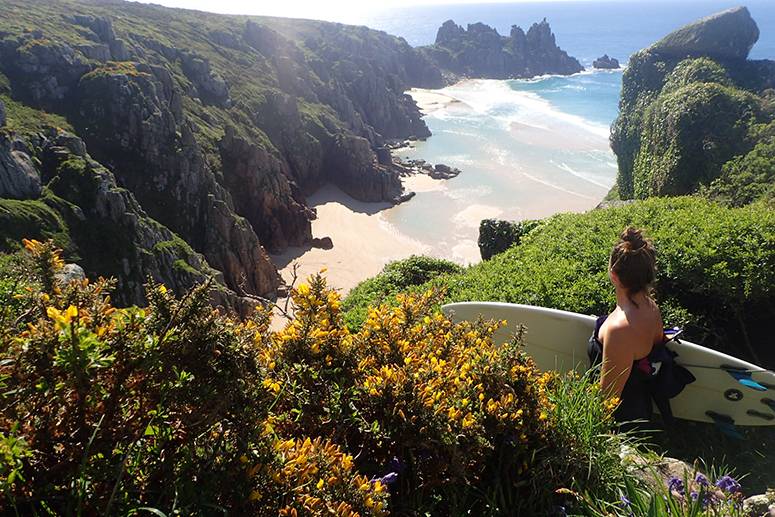 Whether you’re looking down from the cliffs or padding along the soft white sands gazing out across the cerulean water, Pedn Vounder is the sort of beach that simply takes your breath away. Overlooked by the famous Logan Rock from the east, this is also reputedly where you will find some of the purest air and water quality in all of Britain. Accessible only via knee-wobbling cliff path or via Porthcurno on a low, spring tide, despite its beauty the location really keeps the crowds at bay. It’s also, unofficially, a naturist beach, so be prepared to feel a little over-dressed in a bikini or wetsuit. 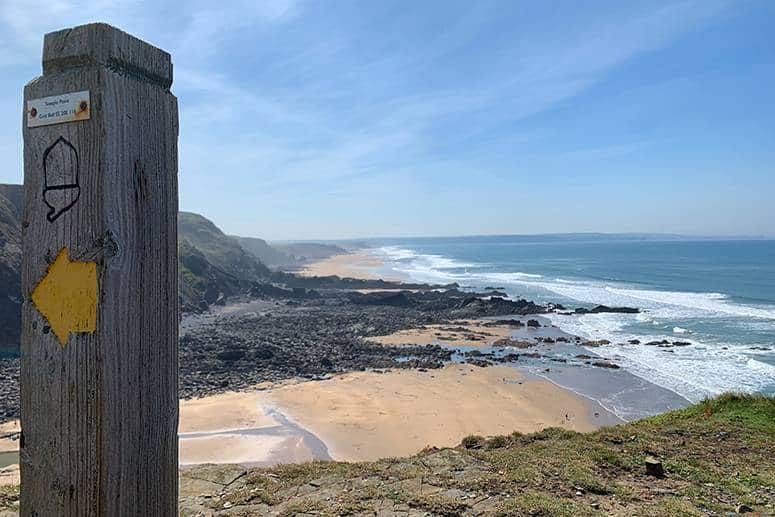 At the foot on the Coombe Valley – north of Bude’s busier beaches where the hoards of bucket-wielding families and gangs of wannabe surfers hang out – awaits a wilder, more secluded coastline where Jurassic-looking ridges yawn towards the border of Devon. It’s here that you will discover the rugged little treasure of Duckpool, where vast cliffs collapse into a rocky beach and, eventually, pockets of sand. 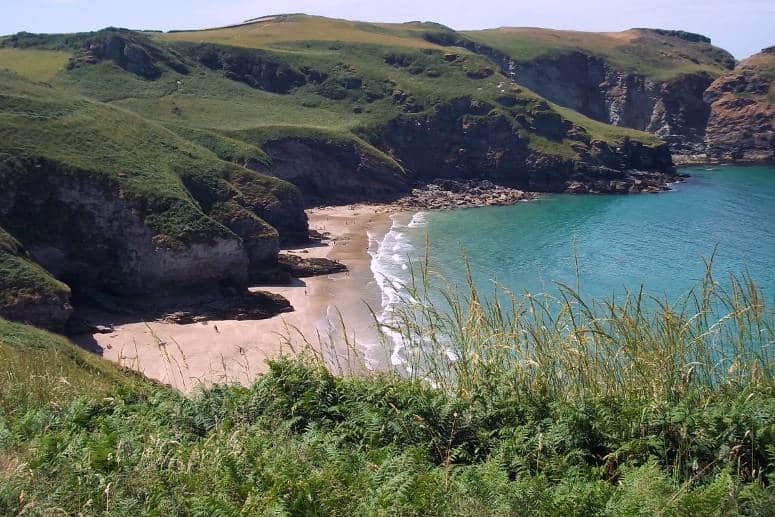 Venture across farmland and follow a narrow, steep track seaward to reach this picture-postcard hidden cove between Tintagel and Boscastle. At low tide you can feel the sand between your toes, plunge into the deep blue and explore the cave and waterfall. Or at high tide, you can take in the panoramic views while enjoying a lip-smacking ice cream from the car park kiosk. 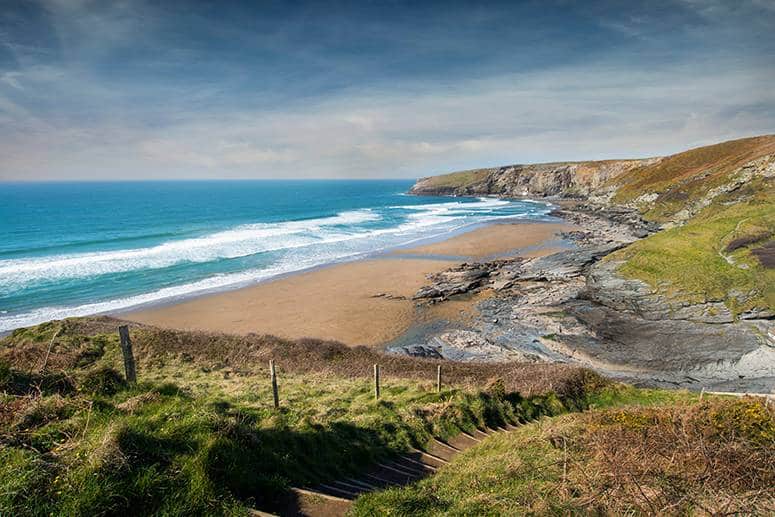 One of few sandy coves along this stretch of the wild North Cornish coastline, Trebarwith Strand is a domain of caves and rock pools that beg for barefoot exploration with crabbing nets and buckets. At high tide the waves reclaim the entire beach, so if you mistime your visit stroll over the cliff-tops to Tintagel, where you’ll be rewarded by eye-popping coastal scenery and the sea-lashed ruins of King Arthur’s castle. 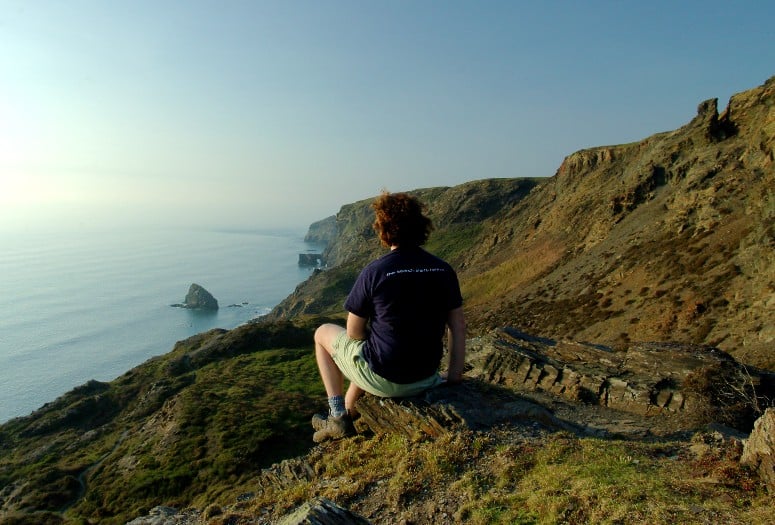 Overlooking The Strangles on the dramatic North Cornish coast

Stray a mile from Crackington Haven and you’ll find the awesome rock formations and crunchy sands of Strangles Beach. Many photographers make their way here to snap the rock stack, stone arch and Cornwall’s highest cliff, High Cliff, which towers 224 metres above the sand and shingle shoreline. At low tide Strangles joins up with its neighbouring beach, Little Strand. Are you brave enough to join the naturists that bathe here in the summer months? 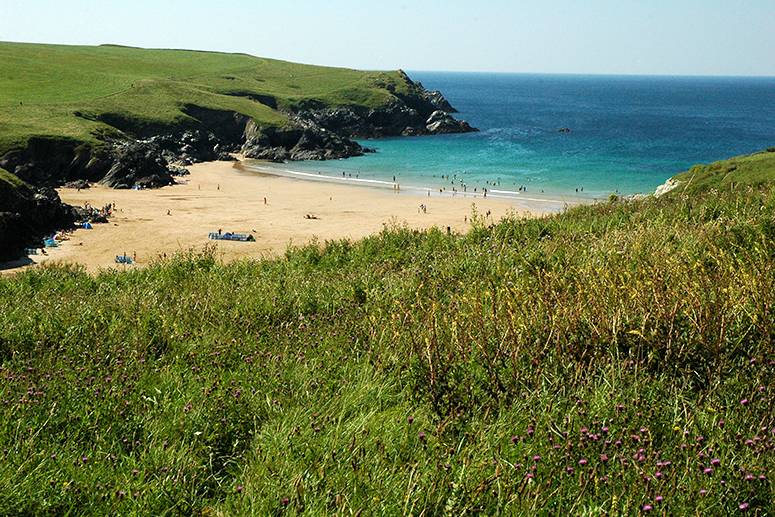 Wedged between Holywell Bay and Crantock, this secluded cove feels a million miles away from nearby Newquay. A sheltered spot with cobalt waters backed by the rolling heathland of Cubert Common, in the winter it’s the domain of seals that come ashore to bask on the sand. Come summer a trickle of beach-goers make their way along the trail from the National Trust car park, to bathe, barbecue, swim between cave-studded headlands and splash in the shallow stream. 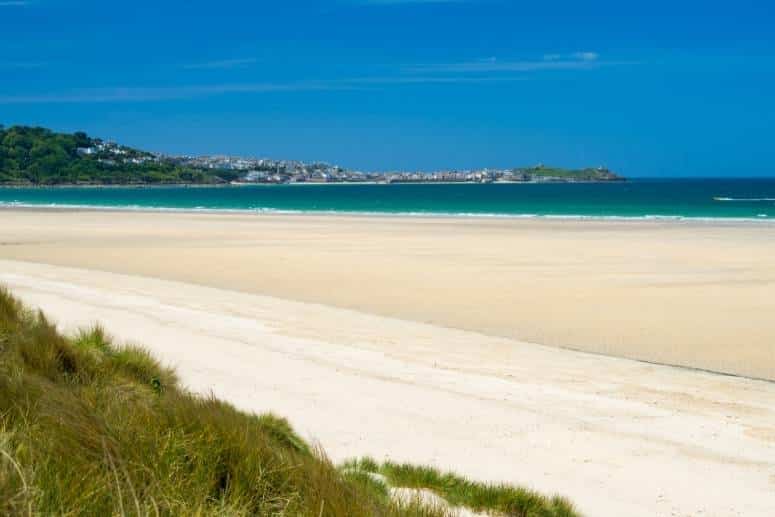 While tourist droves descend on the nearby beaches of St Ives and Hayle, the lesser-known Porthkidney Sands remains untouched by the masses. In fact, although it’s just a short walk from St Uny Church, this mile of dune-backed sands is often the domain of just a handful of beachcombers, surfers and smug dog walkers (which is why the locals have dubbed it ‘Happy Dog Beach’). If you do have the desire to leave the beaten track and get back amongst the thick of the tourists, it’s only a two-mile walk to St Ives along the South West Coast Path. 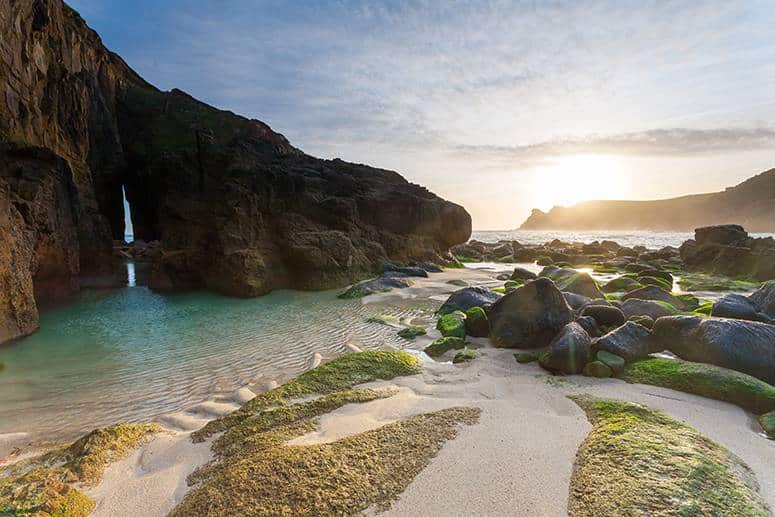 Just over a mile from Land’s End, Nanjizal is a wild and rocky little cove where impossibly turquoise sea surges through a dramatic rock arch. Not so long ago it was the territory of just a trickle coast path hikers and seals basking on the rocks. However, it’s become quite popular with the wild swimming fraternity and photographers alike. So while you may not get it to yourself, it’s still well worth an adventure off the beaten track to marvel at the rock arch and to explore the sea caves and rock pools at low tide.

You don’t have to stray far from your Harbour Holiday cottage to pad barefoot on some of Cornwall’s best beaches off the beaten track. Find your perfect holiday pad and discover Cornwall’s secret beaches.